Get fresh music recommendations delivered to your inbox every Friday.

The House Of Memory

by Peter Byrom-Smith and Oz Hardwick 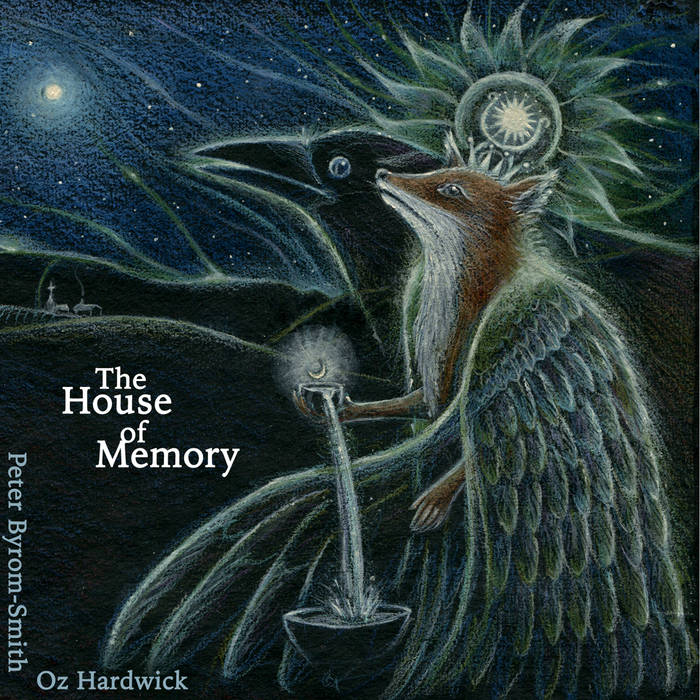 In 2013, Oz Hardwick came into possession of a small folder of notes and poems written by his maternal grandfather, George Lowden (1896-1978). During his life, George was a shepherd, a farmer and an estate manager, with a love of the countryside, Robert Burns, and the Romantic poets. A self-taught musician, poet and artist, he and his wife Jane spent their later years living in the small terraced house in which Oz and his sister Ruth had the privilege of growing up in a close family unit that spanned three generations. In response to the documents, Oz wrote a sequence of poems which drew from his grandfather's writing, and also from memories of the stories he would tell, which were so influential on Oz's development. ‘The House of Memory’ , a sequence of poems, each of which have been published individually in journals and anthologies around the world. A very personal response to memories of Oz and his family on his mothers side.
Collaborating with composer Peter Byrom-Smith, who is also a very good friend, and have a lot in common, both artistically and socially too, including the love of ‘Prog-Rock the two artists sat down to do their stuff. This, of course, enabled them both to work together closely, sharing each others thoughts, as the compositional process was in free flow, so to speak, and the whole collection of poems, including a recurring Haiku, have now been successfully set to music, as a song cycle for Baritone and Piano. Receiving its premiere in York at a concert in 2016, and performed by the same musicians as on this recording, thereby keeping everything on a very personal and emotional continuity, which makes for a deeply, moving and creative experience by everyone involved in its production.

In addition to his classical pieces for soloists, ensembles and orchestras Peter Byrom-Smith has written and arranged music for many theatre and film productions, as well as bands from all across the genre spectrum (including the Eurovision Song Contest). His works have been performed, broadcast and recorded in Europe, Singapore, Japan, New Zealand and the U.S.A. ... more

Bandcamp Daily  your guide to the world of Bandcamp